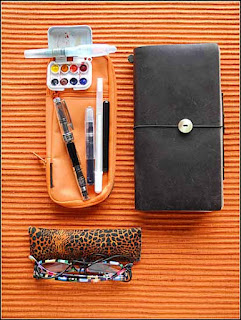 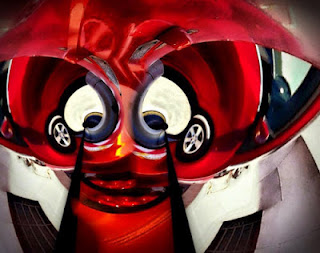 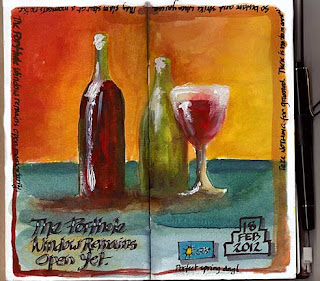 This is about 8" x 8", a two-page spread in the Midori Traveler's Notebook, on the signature made with Strathmore Aquarius II paper. Done with pen and ink and gouache and watercolor.
at 2/18/2012 04:11:00 PM No comments: 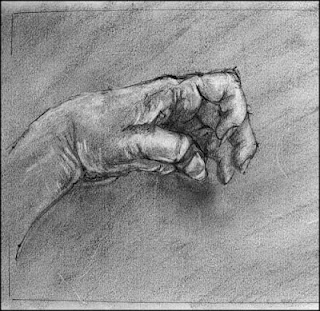