Interesting interview! I am a HUGE Nancy Natale fan. 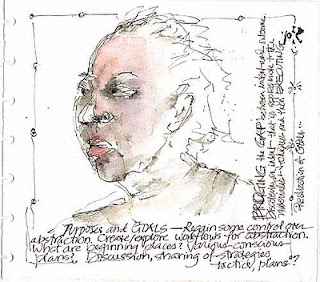 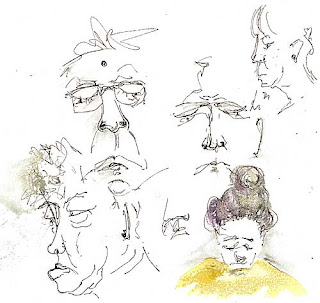 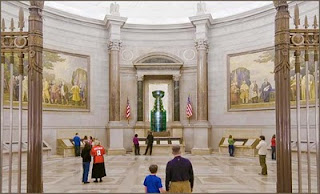 (The National Archives ALSO has Elvis' letter to "President" Nixon. Your tax dollars at work!)

Let's sleep on it 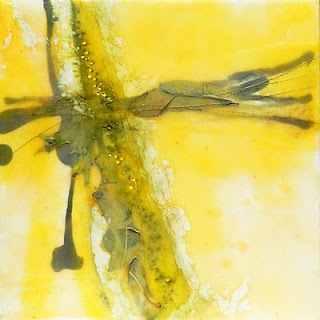 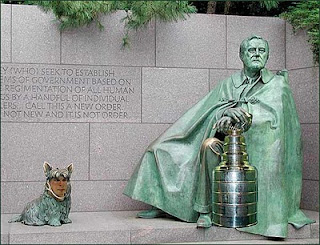 A conservative is a man with two perfectly good legs who, however, has never learned how to walk forward. Franklin D. Roosevelt

LINE BY LINE "A series on learning the basics of drawing, presented by the artist and author James McMullan. Line By Line begins with installments on line, perspective, proportion and structure, and continues from there, using examples from art history to illuminate specific issues. Pencil and paper recommended."

This is in the NYTimes! Might be great. Bookmark it!

It has been said that the younger you are the more you delight in puns. That only the littlest of little kids laugh at them. Oh well. (HA!) 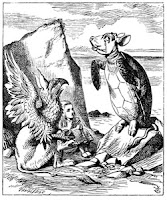 `Reeling and Writhing, of course, to begin with,' the Mock Turtle replied; `and then the different branches of Arithmetic-- Ambition, Distraction, Uglification, and Derision.'
`I never heard of "Uglification,"' Alice ventured to say. `What is it?'
The Gryphon lifted up both its paws in surprise. `What! Never heard of uglifying!' it exclaimed. `You know what to beautify is, I suppose?'
`Yes,' said Alice doubtfully: `it means--to--make--anything-- prettier.'
`Well, then,' the Gryphon went on, `if you don't know what to uglify is, you ARE a simpleton.'
Alice did not feel encouraged to ask any more questions about it, so she turned to the Mock Turtle, and said `What else had you to learn?'
`Well, there was Mystery,' the Mock Turtle replied, counting off the subjects on his flappers, `--Mystery, ancient and modern, with Seaography: then Drawling--the Drawling-master was an old conger-eel, that used to come once a week: HE taught us Drawling, Stretching, and Fainting in Coils.'
`What was THAT like?' said Alice.
`Well, I can't show it you myself,' the Mock Turtle said: `I'm too stiff. And the Gryphon never learnt it.'
`Hadn't time,' said the Gryphon: `I went to the Classics master, though. He was an old crab, HE was.'
`I never went to him,' the Mock Turtle said with a sigh: `he taught Laughing and Grief, they used to say.'
`So he did, so he did,' said the Gryphon, sighing in his turn; and both creatures hid their faces in their paws.

Jalapeño Mojito Syrup
Add a few spoonfuls of this little gem of a syrup to each of your mojitos for a lovely extra kick.

Add all ingredients to a non-reactive saucepan and bring to a boil over high heat. Boil for three minutes, turn off the heat and put a tight fitting lid on the pan. Leave the syrup to steep with the lid on for fifteen minutes. While syrup steeps, place a fine mesh strainer (or cheesecloth) in a funnel in a jar or bottle that has a tight fitting lid. When time is up, remove pan lid and pour syrup through the strainer. Store, lidded, in the refrigerator for up to a month.  (From Foodie With Family)
VARIATION: Leave out the mint and leave in a few (more) of the jalapeño seeds and you have a snappy syrup that can be used in margaritas as well as mojitos.
at 9/25/2010 12:44:00 PM No comments: 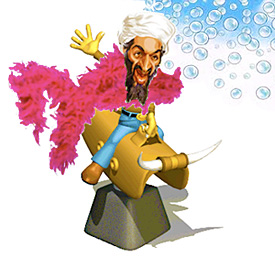 This is an interesting collaborative project by Mr. Sean Diediker. Here is part of his introduction. I have not edited it one jot or tittle:


As I attempt to become a more righteous painter I have embraced medium of Encaustic (beeswax). It allows me to work in reverse. I normally have a well thought out composition, subject and color scheme, with Encaustic I start with an abstract series of marks that eventually suggest an image but nothing is preconceived.. Its like looking at clouds and eventually seeing Osama Bin Laden riding a mechanical Bull wearing a feather boa while blowing bubbles. ya know?

I want to know what you see?? No holds Barred. No wrong answers. We can call this a collaborative art project...

I will be sealing all of your comments on the back of each piece before sending them to the Galleries.

To me it seems as though the art pendulum over time has slowly swung from realism to abstraction, excelerating [sic] greatly in the last two centuries. Perhaps we can push the pendulum back the other way by starting with complete chance driven abstraction and then extract imagery. I intend to use the Wax Onion as a vehicle to do just that.

Naturally The Wax Onion is poised on Facebook, the ultimate in whiz-bang excelerated collaborative venues. 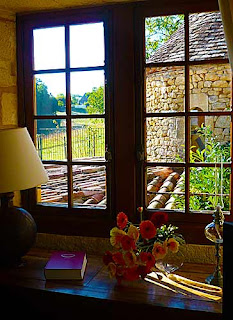 Best Foot Forward: An online catalog of the open exhibition from the Fourth Annual Encaustic Painting Conference at Montserrat College of Art, June 2010
at 9/21/2010 09:31:00 AM No comments: 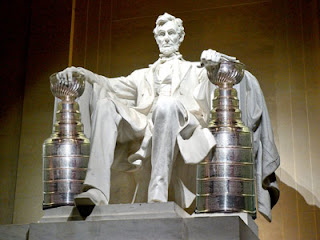 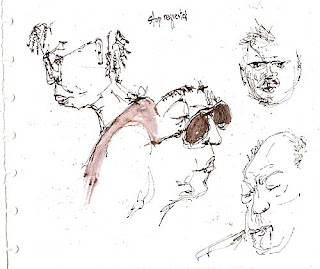 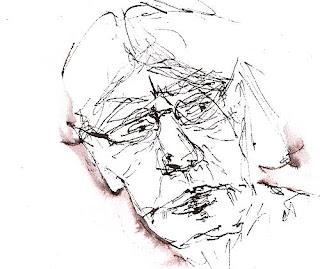 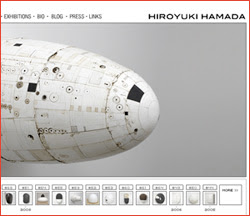 Brotherhood of the Cruciform Peach 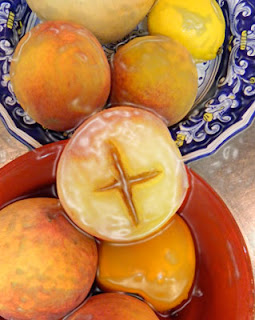 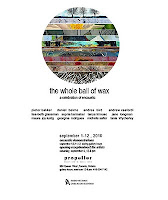 Quoted below is part of a review of an encaustic group show entitled "The Whole Ball of Wax: A Celebration of Encaustic", at the Propeller Centre for the Visual Arts, in Toronto. The review was posted on the blogTO by Matthew Purvis on September 9, 2010:


I've always really enjoyed the encaustic medium. For anyone who doesn't know, encaustic involves working with beeswax which is pigmented and layered through painting and melting. It's a long intricate process which creates incredibly tactile and rich surfaces capable of complex shades and contrasts. It's an old technique which has spanned from ancient Egyptian portraiture to Jasper Johns' famous "Flag."

It's regained its popularity over the last twenty years or so, but, for reasons which escape me, people usually don't do anything terribly exciting with it. Maybe it's the giddiness of the surface it involves - there's just not much temptation to look for anything else. As a possible byproduct of this, there's a tendency to a folk-whimsical cuteness in a lot of it. When that isn't there, you'll often find a play on the superficial quality of the medium common to much abstract painting. There's a lot of pleasure and charm in all that, which shouldn't by any means be dismissed, but somehow I had the feeling that I was at the town artist's fair in the village where I grew up. They even had public demonstrations of how it's done.

This review snaps directly onto, in just a few words, both the allure and the pitfalls of the medium. Such as I have experienced them in the last few months of so. I would add that with encaustic there is also the tendency to get caught up in process. As opposed to sticking to a plan.

The problem for me is what to do now. I feel as if I need to back away from the giddiness (for now) and devise some kind of plan. I am sure there is a way to combine giddiness with planning. But how? But how? 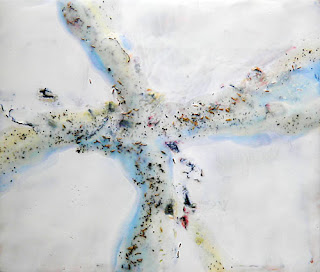 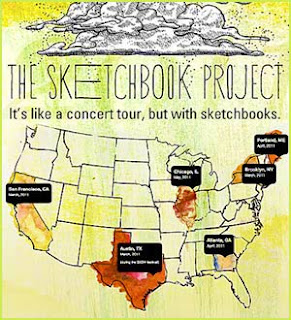