The old adage is correct: when you sketch what you see you engage more closely with what you are experiencing. Whether it's traveling across the country or across the globe. Or on your daily commute across town. 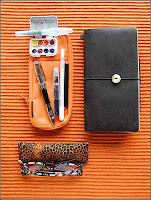 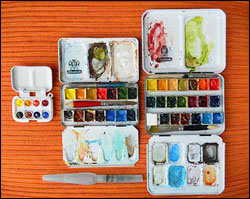 
✱ Field Bags and the Stool 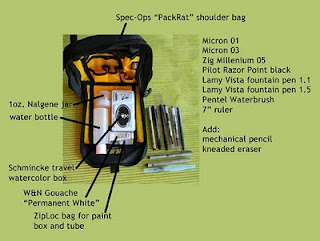